Home > Why Your Kids Should Probably Join the Bellefonte Stingrays

Why Your Kids Should Probably Join the Bellefonte Stingrays 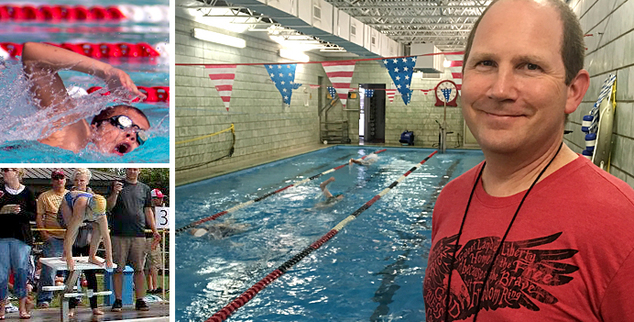 Believe it or not, summer is coming. I know, I know. That hardly seems possible when you're sitting there in the icy chamber of your car in the morning, warming up a vessel that seems 100,000 miles away from sunshine and the windows down. But deep down we've all been here before. We know that winter will die soon. We know that better days are up ahead, so now is the time to plan as much summer stuff as possible, I figure. Especially if you have kids.

Which is why the final days of winter are actually the perfect time to let you moms and dads know that the Bellefonte Stingray Swim Team is gearing up for what may well be their best season ever. The team, which is a Bellefonte Family YMCA program, is welcoming a brand new head coach this year. And sure, Coach Mark Grello has spent nearly all his life involved in the sport of swimming, from his days as a New Jersey State Champion competitor to his more recent stints coaching a slew of successful swimming and diving teams in Connecticut. However it's pretty important to note that that's not the only thing that makes him the ideal person to help lead the Stingrays in 2018.

You see, Coach Grello is also a dad to two daughters.

And they both swim competitively.

That's worth noting too, since in this day and age of coaches gone wild so many organized athletic experiences can be far from fun for our kids. Coach Grello seems to really get that. He has experienced competitive swimming not just as a swimmer or a leader, but also as a parent standing there beside the pool watching the most important people in his life- his daughters- compete. That is a priceless experience for a parent, and it's worth it's weight in gold for a coach. One of an parent's major concerns for their kids when they commit to trying something completely new (and quite possibly overwhelming at first) is that it's fun and enjoyable for them. Yeah, we want them to learn teamwork and how to play a role for the greater collective good. And of course we want them to get acquainted with the vital role that physical exercise can play in their lives for the rest of their lives. Yet above all that we just want our children to have to smile a lot. To enjoy themselves. To understand that winning is awesome, but that just showing up to compete is very very awesome too.

Coaches who are also moms or dads seem to understand that big truth more than others. Count Coach Grello among them.

"Whenever I start with a new team, or new swimmers, at first it is very challenging," Coach Grello told me recently. "It's exciting because I get to meet all new people and evaluate the athlete's and learn their hopes and dreams, their talents and abilities. But what seems to be stressful initially, turns into the most memorable and educational time of the whole season."

That says a lot right there, I think. When a coach looks back at a year of competition and still recalls the early days, when nothing was certain and there was so much on his plate, as the most memorable of the year, I figure that says an awful lot about the kind of person he is. Turning stress into memories. Whoa. Doesn't that sort of seem like the exact thing we'd hope for for our own child at the end of a season too?

Still, how does a parent really know if competitive swimming is even right for their child? That's a question I put to Roger Bagwell, a local guy and Stingray parent volunteer. His wife, Maureen Mulvihill, is the Parent Group president. Most importantly, his daughter and son both swim for the team. So I was quite curious to know what Roger would tell moms or dads who don't know much at all about youth swim teams or their benefits?

"I really love swim meets," he says. "The swim teams we swim against in our region, which is about an 1.5hr radius from State College... are generally fun people that don’t scream at the kids or get agitated. I saw my daughter and son gain a lot of confidence as they started to swim and compete. It is also great exercise with low risk for injury. "

That all sounds good. But what else makes it the right choice for young people looking for their sport?

"The competitiveness level is really set by the kids themselves," says Bagwell.

Oh man, I like that. Just the notion of kids setting their own bars and goals instead of adults doing it for them is so appealing in this day and age. No big pressure. No need for kids to feel anxious or overwhelmed.

"Even Michael Phelps, the greatest swimmer of all time, was afraid to put his face into the water when he first started swimming," Coach Grello is quick to point out.  "The sport of swimming is all about self-improvement, not comparing ourselves to others."

Isn't that like the best thing you could ever hope to hear come out of a coach's mouth?

"It is exciting as the parent to watch these kids learn and grow as a swimmer and be so excited about the sport," explains Megan Dixon, a Stingray 'swim mom' from Snow Shoe who chose Bellefonte over Clearfield for her child's swim team. "The team itself is more than a team; they support each other; they cheer for each other; and they encourage each other."

It's a beautiful thing. So how does a local kid get involved?

"The Bellefonte Stingrays Swim Team will host a Stroke Clinic starting in April," explains Bagwell. "It's the “pre-season” for getting ready for summer. The summer season will start in June. Practices will start soon after the last day of school, at Kepler Pool in Bellefonte. Anyone can sign up. The general rule is that the child needs to be able to swim 25 yards without help. Our kids transitioned from swim lessons into stroke clinic and it was wonderful. Within 2 weeks they had dramatically improved their swimming skills. We have kids start as young as 5 or 6 years old. Other kids start when they are older. The practice schedule is set up so that newer and less experienced kids get time in the pool with swimmers that are also less experienced, so they don’t get overwhelmed." 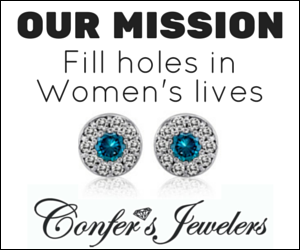 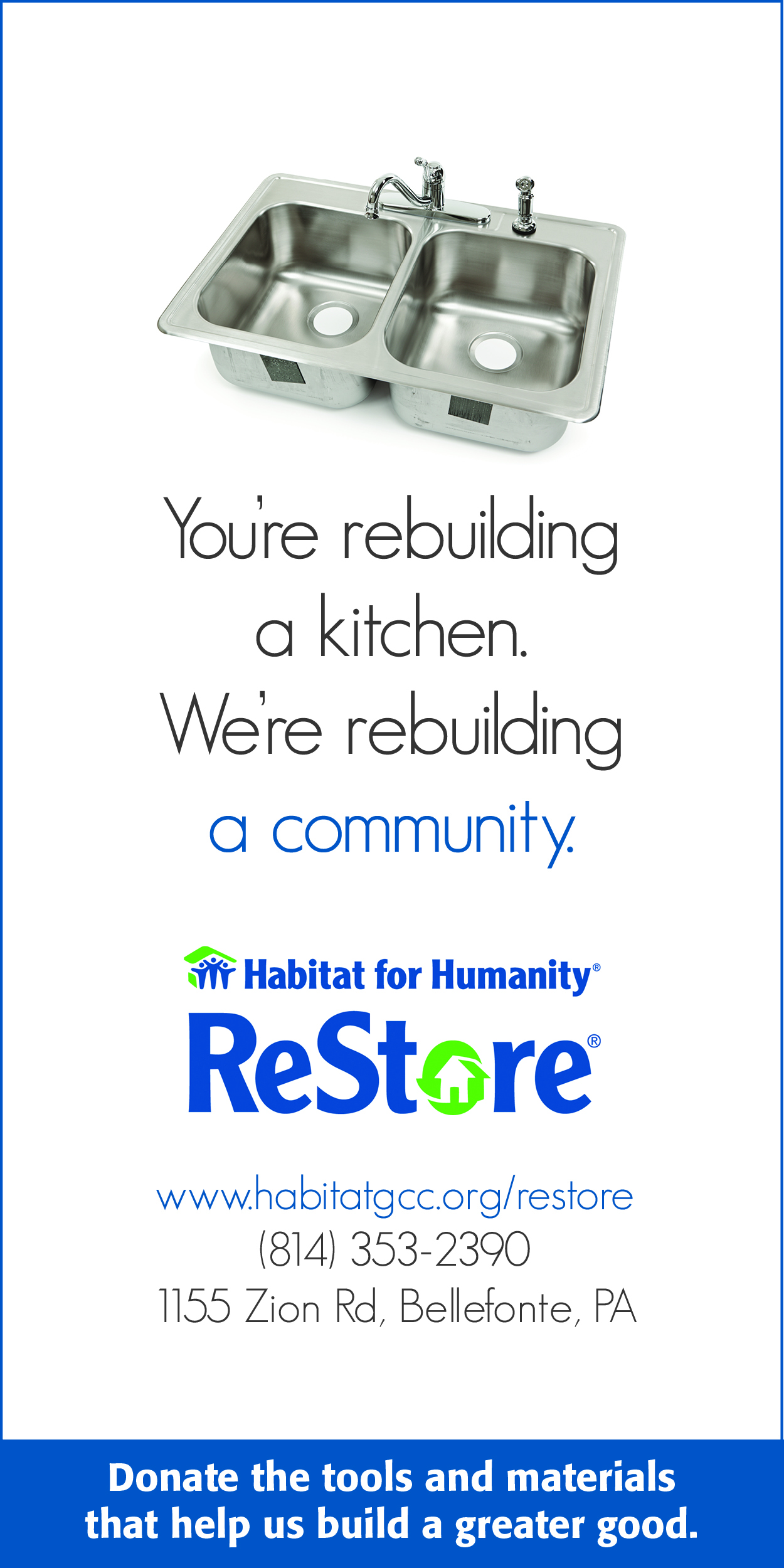